The temporary, non-immigrant H-2B visa program was created as part of the Immigration Reform and Control Act of 1986. The H-2B program permits employers to bring in foreigners after proving that they cannot find a sufficient number of U.S. workers to perform temporary, nonagricultural services or labor on a one-time, seasonal, or peak load basis.

The temporary/non-immigrant programs have become increasingly important to employers in seasonal industries that have difficulty in recruiting and hiring legal, seasonal labor. Landscapers are the largest user of the H-2B program followed by hospitality, reforestation, and outdoor amusement (carnivals and fairs) industries. The average employer employs fewer than 20 H-2B workers; many employ five or less. 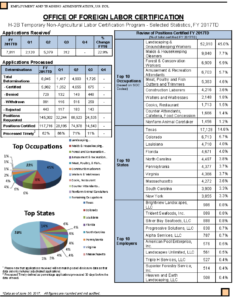 For most H-2B employers, H-2B workers are supplementary to their principal workforce which is made up of US workers, even in the seasonal/temporary jobs. 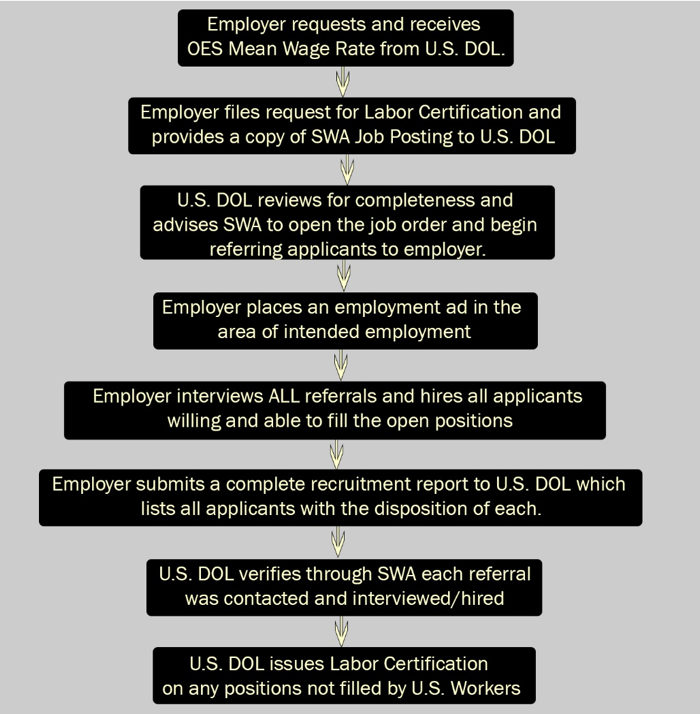 * Not all H2B jobs are on Indeed and Monster.com. Usually job postings are on one or the other.