Update: Newsy ran a story on the impact of the H-2B cap/ban on the Idaho stone industry. Click here to watch the video.

The Oakley Valley region of Idaho is home to some of the most prized stone in the United States, the famous Oakley quartzite. Due to the limited local labor pool (Oakley has an estimated population of 804 persons), the quarries rely on the temporary, non-immigrant H-2B guest-worker program to supplement their full-time, year-round American workers. Almost every quarry in the region was shut out of the H-2B program this year, including Northern Stone Supply.

In 1952 Gary Mullard hauled the first loads of quartzite down from Middle Mountain in the back of his pickup truck. Northern Stone Supply was born. Mullard built the business into one of the leading suppliers of Oakley quartzite but everything he has built is now in jeopardy because the company did not receive its 65 requested H-2B workers this year

Northern Stone Supply advertises on bulletin boards and on social media, on their website, with the Idaho state workforce agency and they give referral bonuses to their employees who find laborers. This has produced few applicants.

They hired five college students but they have to return to school in August. Their season runs until mid-November. They have received no other applicants.

Greg Osterhout, VP at Northern Valley Stone, told me that in preparation for when their luck ran out and they did not receive their H-2B workers, they had built up months of additional inventory. He said that since people are stuck at home due to COVID and are focused on home projects, their demand has increased. This was a double edged sword because they went through the additional inventory much more quickly than expected.

They currently do not have any inventory for 75% of their product line and the remaining product line will be exhausted in less than two weeks.

And to make matters worse, they had planned on applying for H-2B workers starting October 1 (beginning of next fiscal year) to work the end of their season but the President’s proclamation will prevent them from doing so.

It is highly possible that the administration’s short sighted decision will force many of the stone quarries in the Oakley Valley area to shut their doors.

These are the people you are affecting with your decision, President Trump and Mr. Miller. You are destroying their livelihoods and ability to make a living and provide for their families. What do you have to say to these forgotten American workers?

These are the people you are affecting with your decision, President Trump and Mr. Miller. You are destroying their livelihoods and ability to make a living and provide for their families. What do you have to say to these forgotten American workers? 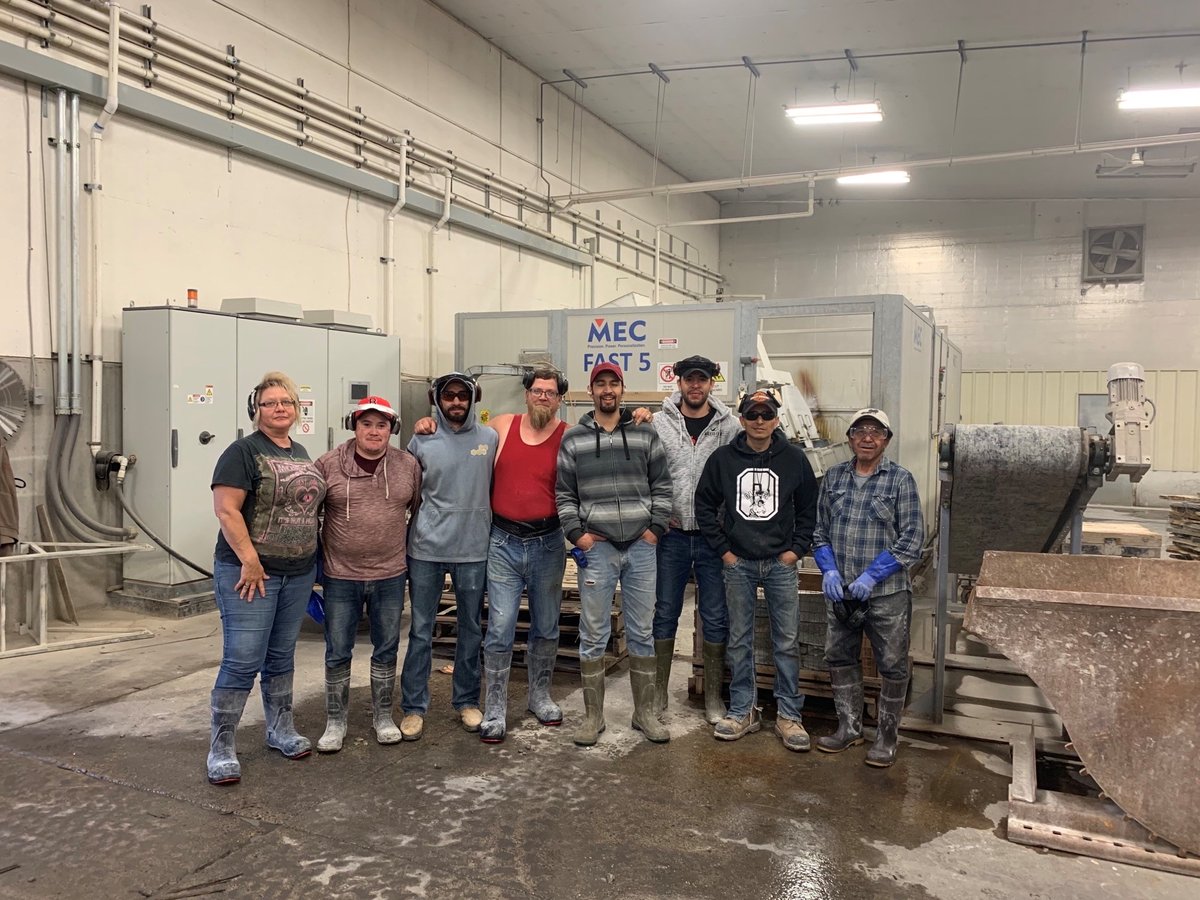 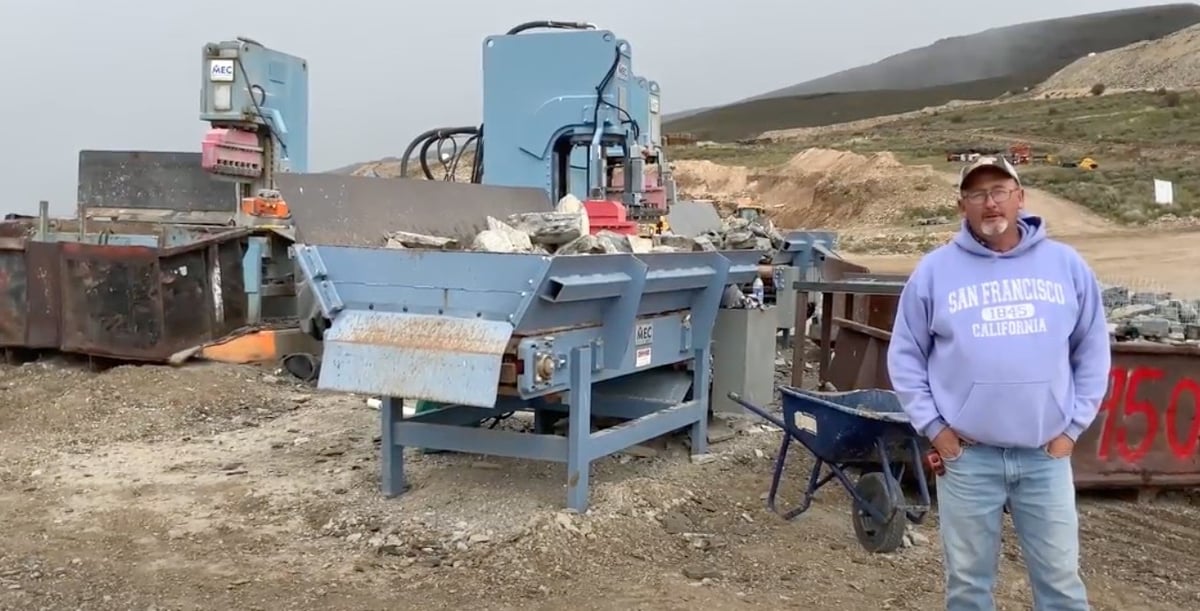